The big flaps at brussels[edit] 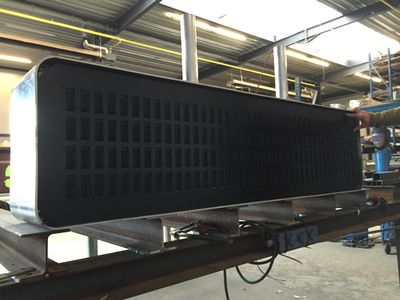 you'll find them on 'flappers.0x20.be' or simply 'flappers' from within the space

the raspi driving the flappers runs the flapservice on port 1337, you can connect as follows:

once connected, hit enter and let the flappers explain how to interact with them, multiple people can connect at the same time.